invest in the american flag football league
Investing in the AFFL gives you ownership of the world's first professional flag football league. Click below to be a part of the limited time opportunity.
X
Thank you! Your submission has been received!
Oops! Something went wrong while submitting the form. 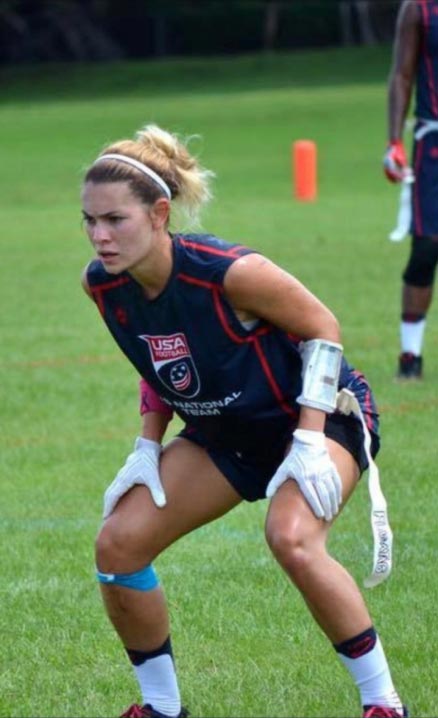 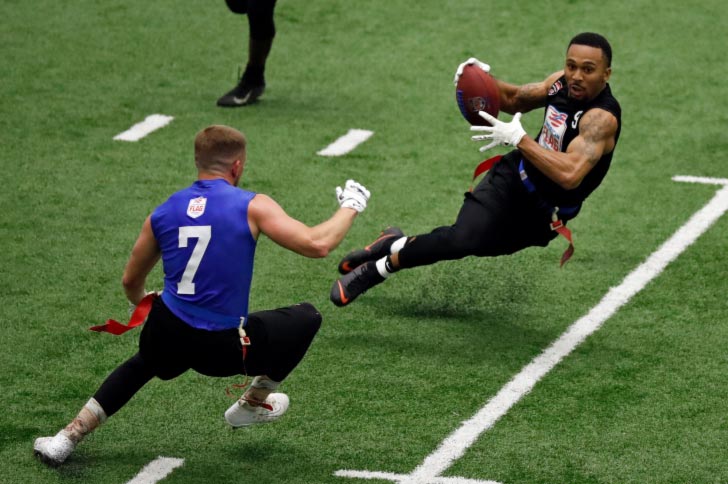 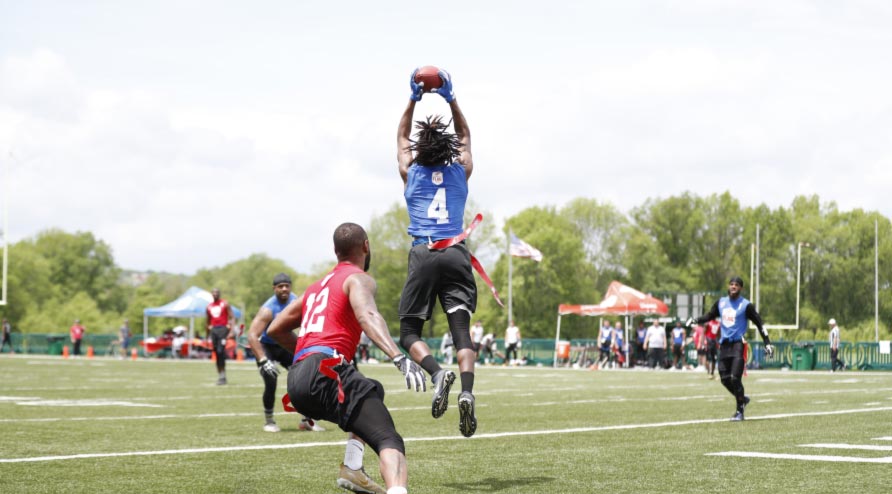 * this number represents the total amount raised by the AFFL under Reg CF, including amounts raised in the prior round concluding January 7, 2022.

The AFFL is building a business around one of America’s fastest-growing team sports. Flag Football is now bigger than lacrosse, ice hockey, and rugby combined in terms of participation, yet lacks a Professional league found in other sports... Until now!

with a men's pro league, women's tournaments and the Affl youth league, we are the world's only fully integrated flag football organization.

The future of pro football has flags.

Now is the perfect time to be a part of something special!
Finally, flag football players have the opportunity to become a pro! They will represent their city, get paid, and play against the best flag players on the highest level in the sport! Just like participation in the sport, we believe this will be the fastest growing professional sports league in the U.S.! 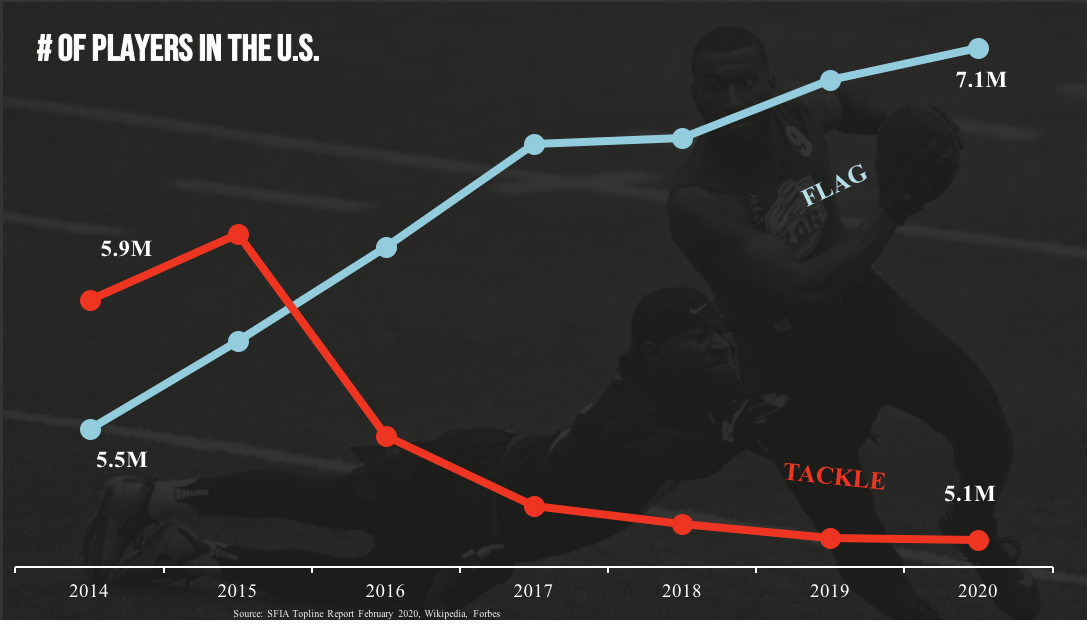 BE A PART OF THE WORLD'S FIRST
PROFESSIONAL FLAG FOOTBALL ORGANIZATION 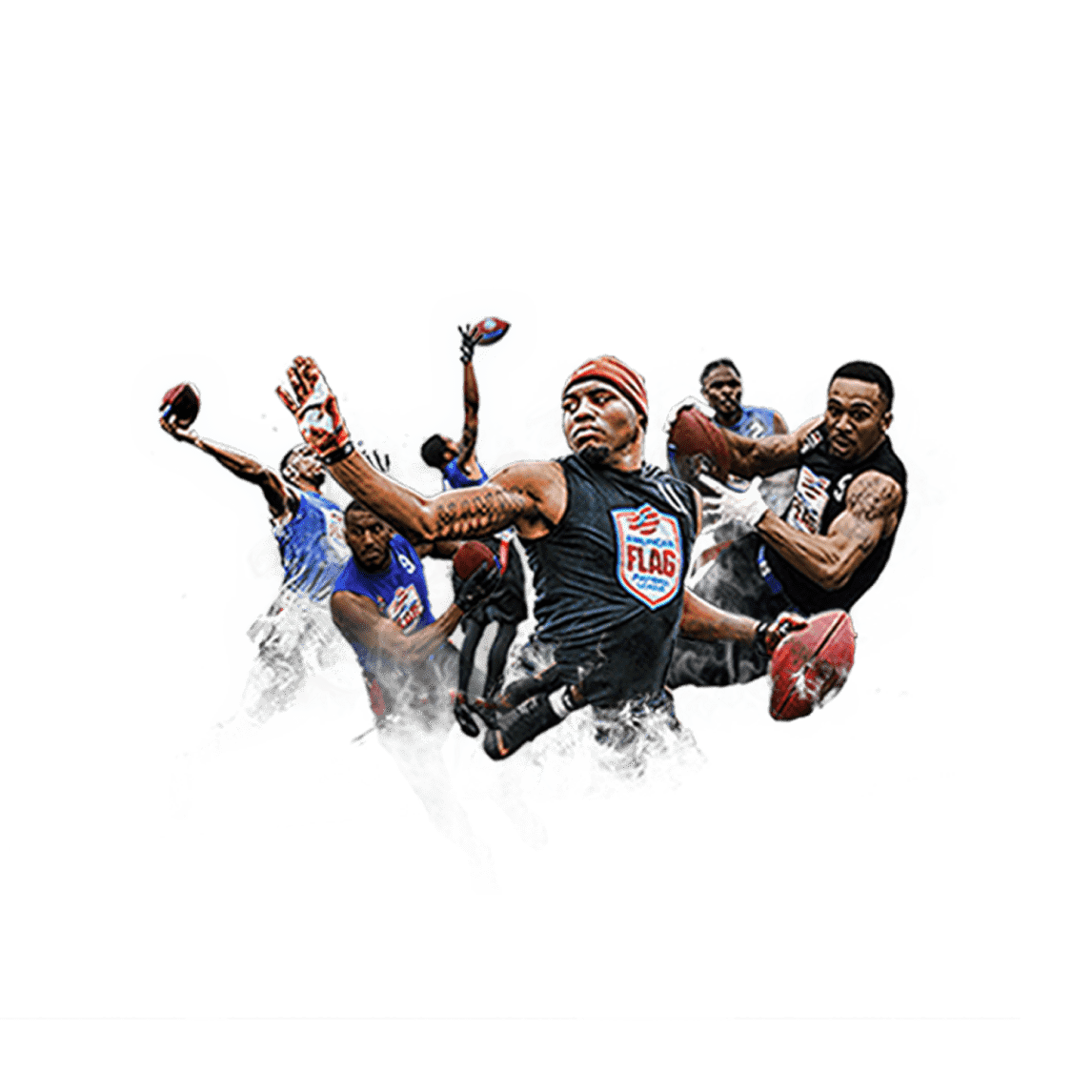 The AFFL's Playbook of Strategic Advantages

Growth of Women in Flag Football

Supporting the women in flag football has always been a core part of the mission of the AFFL, and it’s finally gaining the attention it deserves as a path to women’s scholarships and inclusion.

In 2021, the AFFL’s women’s division and the glass-ceiling shattering $200,000 grand prize for both the men’s and women’s champions leveled the playing field for gender pay equality in sports.

Our future plans for the women in the AFFL will mimic the path of our men's division. #EqualPlayEqualPay

The NAIA is proud to partner with the NFL to bring collegiate women's flag football to our member institutions.

Unlike American (tackle) football, flag footballs' popularity spreads worldwide, gaining fans from all across the globe. Flag is already a sport celebrated in countries everywhere, and the AFFL is providing an opportunity for players to share their talent.

Flag Football is catching major brands and institutions’ eyes and our professional league will soon be a major part of the global sports landscape.

Flag Football could be selected to compete in the 2028 international olympics.

As the evidence and public alarm continue to build around the relationship between tackle football and chronic traumatic encephalopathy (CTE), the peace of mind Flag offers is growing exponentially more appealing.

Of all sports played in the US, American football is the sport associated with the greatest number of traumatic brain injuries.

-The Epidemiology of Sport-Related Concussion.

The Business Model: Ready to Play 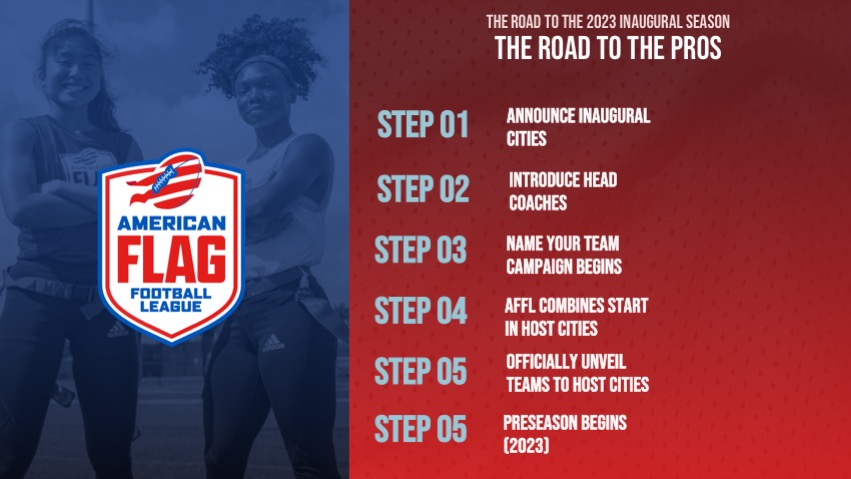 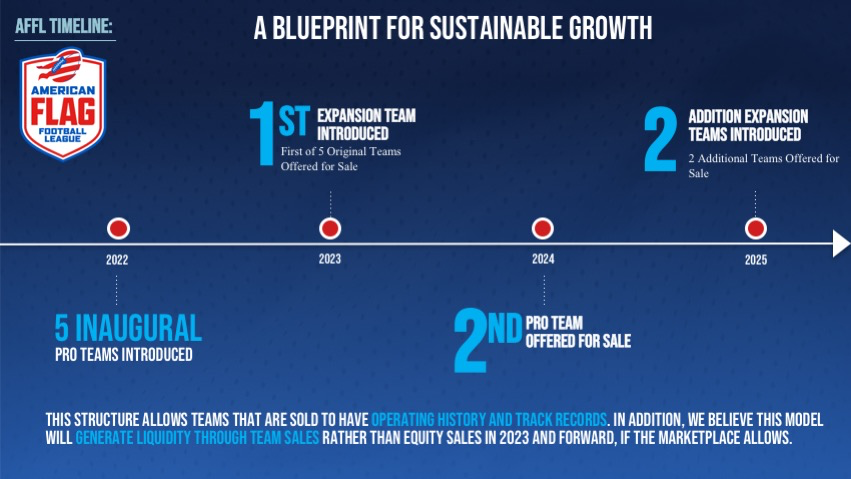 As concerns for American Football Player’s safety are at an all-time high, a new study suggests that CTE will be detected in living players.
47%
of concussions in high school athletes happen from tackle football
At
Least
1+
player sustains a mild concussion in nearly every tackle football game
11
out of
100
deceased NFL Players showed CTE in their brains when examined in a study 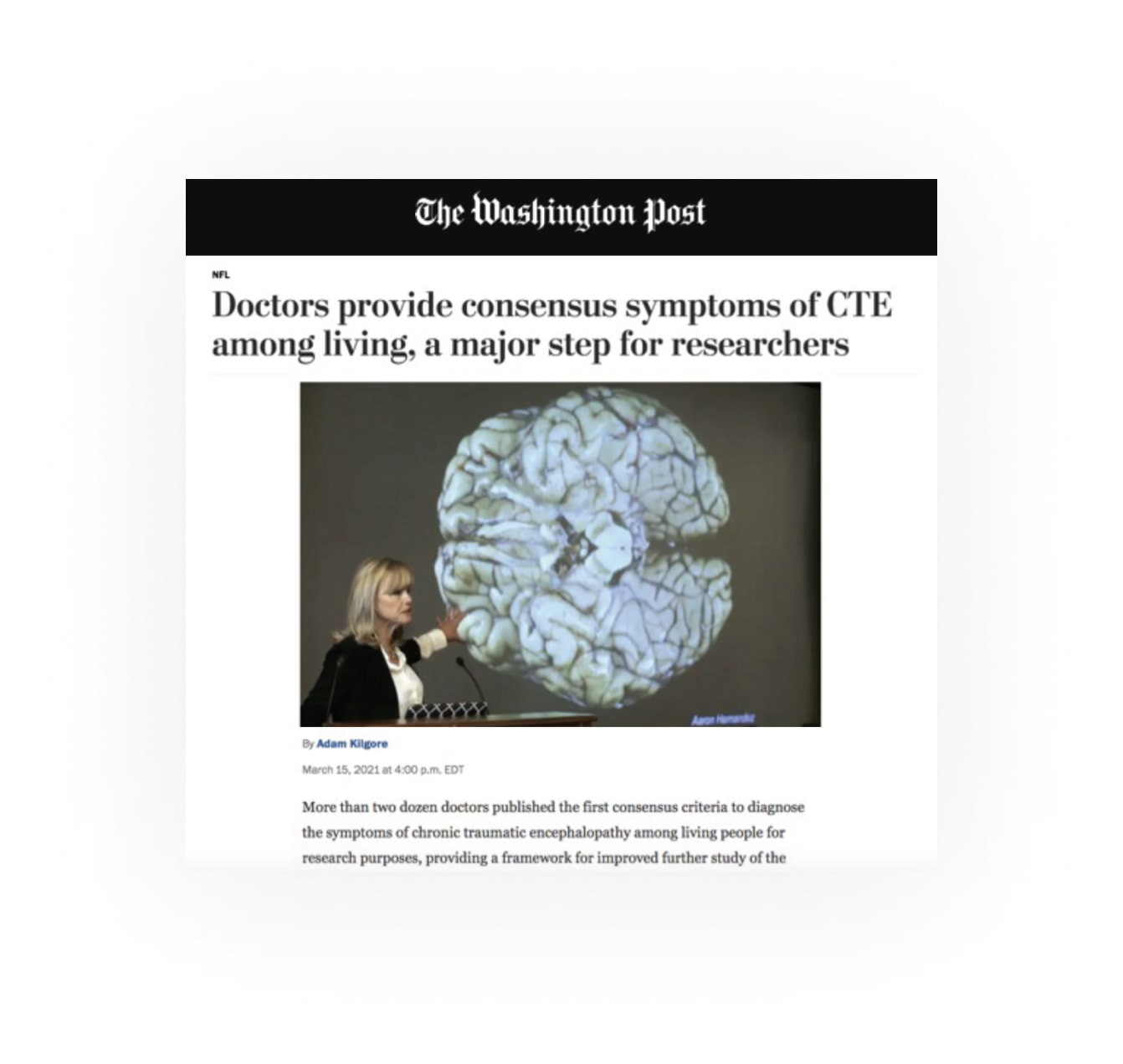 And things may soon change dramatically…

A paper published in March 2021 details the new ability to detect CTE in living players—this is likely to have a chilling effect on tackle. 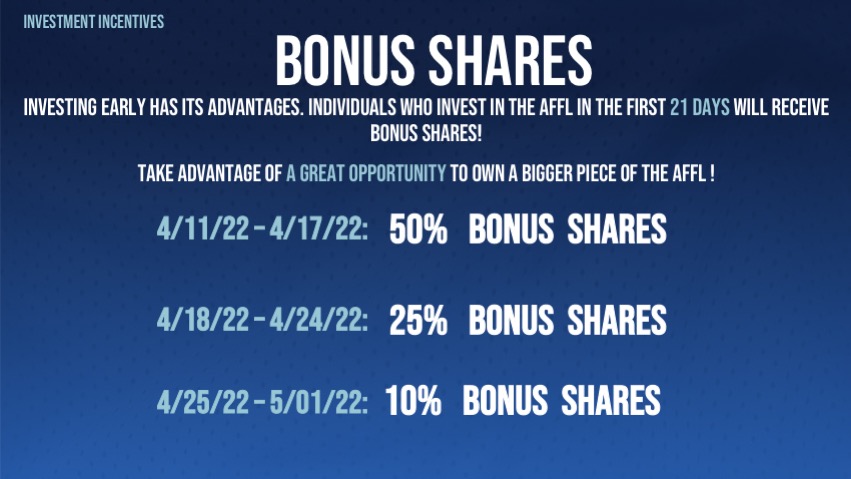 Our Timeline:
The Game Is Only Beginning

Introduction of ProTeams based in cities

City-based teams, professional players, one of a kind.
LAUNCHING 2023

Divisions for players ages 6-17 all around the world playing the AFFL style of football.
LAUNCHED IN 2021

Open events with our fast paced style where anyone can form a team and participate.
LAUNCHED 2021

The American Flag Football League builds a worldwide community of fans and players, all united by their shared values through Flag Football.

Why invest in to The AFFL PRO LEAGUE?
The 2023 launch of men's Pro teams and live events can provide even more credibility, sportsmanship, and viewership.

Having pro teams in various cities establishes a true fanbase and can enhance the ability to sell game tickets, merchandise and other experiences.

As our league expands, we believe we can provide liquidity upon team sales.

Invest in a brand Grabbing Attention from Noteworthy Fans

Imagine a sport as simple as soccer, but already beloved by Americans. One with the star power of the NBA, but drawing from a larger pool of star-caliber players. A game as kid-friendly as baseball, but faster and more dynamic.

“This isn’t a dream sport. This is Flag Football. 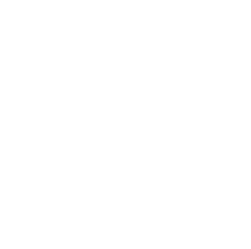 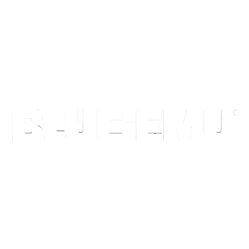 V.P. OF FOOTBALL OPERATIONS
Former pro player with over 15 years experience in turning ideas into successful businesses. Has 7+ year successful track record as an executive in the motorsports industry.

Board of Directors
Fmr. Nike Head of Football

Board of Directors
Fmr. President of Guggenheim Partners

BE A PART OF THE WORLD'S FIRST
PROFESSIONAL FLAG FOOTBALL ORGANIZATION